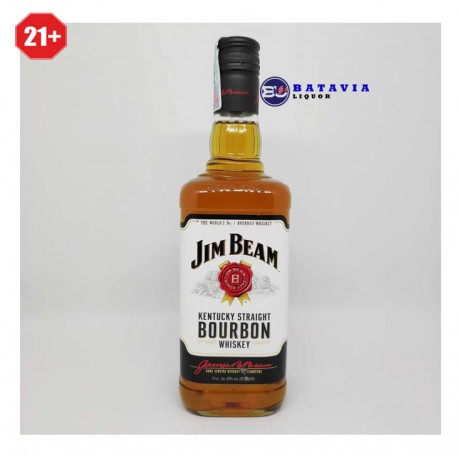 This tasting came out of the blue, we did plan a dinner party which Jim and Jacqueline hosted and our guests for the evening were, Nicola and Scott (a Whisky Boy who is also Jim’s daughter and her husband Scott ) together with Nicola and Scott’s neighbours James and Lee Winsor.

The meal was well planned we had a starter of scallops sitting on a bed of Stornoway black pudding and toasted bread with a side salad, this was followed by the main course of Fillet of beef Wellington with a selection of fresh vegetables and to finish we had cheese and oatcakes with coffee and liqueurs. there was lashings of wine throughout both white and red.

Prior to the meal, Jim and Jacqueline received our guests who arrived laden with a cheese selection, wine and chocolates, but on this occasion Nicola brought in a bottle of Jim Beam and as our lead story was Bourbon Whiskey she decided to take the opportunity of having a tasting with four of us commenting.

So the tasters for this evening are Jim and Nicola (two of the Whisky Boys) plus Scott and James.

Tonight’s tasting was to be